Persecution In The Name of Christ Part 2

Here is the story of one Korean-American missionary man; Kenneth Bae. He was on the media such as CNN, CBS This Morning and USA Today. People heard about him.

Last month at a conference I got to hear him personally share his testimony, which brought me encouragement and hope. He spoke of a time he was working in China. On his last tour he brought Christian tourists to pray, worship and see the land there.

By mistake he brought a hard drive containing western media on N. Korea that led police to believe he was trying to overthrow the Gov’t with prayer and worship. He was detained and charged with other crimes.

The arrest led to a death sentence or 15 yrs. of hard labor. While police were questioning him he told the police they had “more faith in the power of prayer than most Christians do.” God had a plan for Kenneth though.

Being forced to work outside for hours, losing about 50 lbs. and suffering malnourishment put him in the hospital three times. Kenneth would tell God he wanted to go home, but he would hear God say that God was with him.

Some points Kenneth made is that N. Koreans and Chinese have no way to hear about Jesus. Jesus name isn’t even accessible on the internet for them. So, Kenneth was there to reach N. Koreans that others would not be able to reach. He became friends with people there in a labor camp, but his time there ended sooner than the 15 yr. sentence.

On Nov. 8th, 2014 he was released. Kenneth founded the Nehemiah Global Initiative (NGI). The purpose for NGI is to remember N. Koreans, rescue, restore them spiritually, physically and help rebuild them.

You can also check out his other website at http://pray4nk.org/main.php?m1=1.

Kenneth is also the author of, “Not Forgotten: The True Story of My Imprisonment in North Korea.”

You can find out more about Kenneth by researching him online or going to YouTube for his interviews and more.

Missions Driven is a ministry of O.M.I. International a 501c3 Organization. 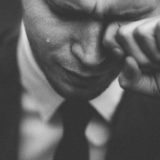 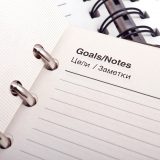 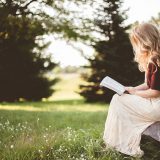 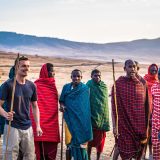 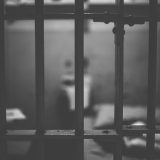 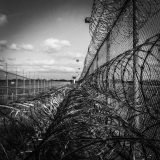